From Oprah to Bill Clinton, Voodoo to Vancouver Ravens, MMA to the Junos, Rogers Arena has been host to many special guests in the past 20 years.

On November 22nd, we will celebrate some of these great guests for another #20in20 themed game night when the Canucks face the Devils. Here’s a quick look at some of Rogers Arena’s Greatest Guests:

Don’t forget to vote for some of Rogers Arena’s Greatest Guests in the #20in20 Bracket Challenge. Just by voting, you’ll be entered to win a prize pack of 10 concert tickets AND 10 Canucks tickets (2016.17 season). 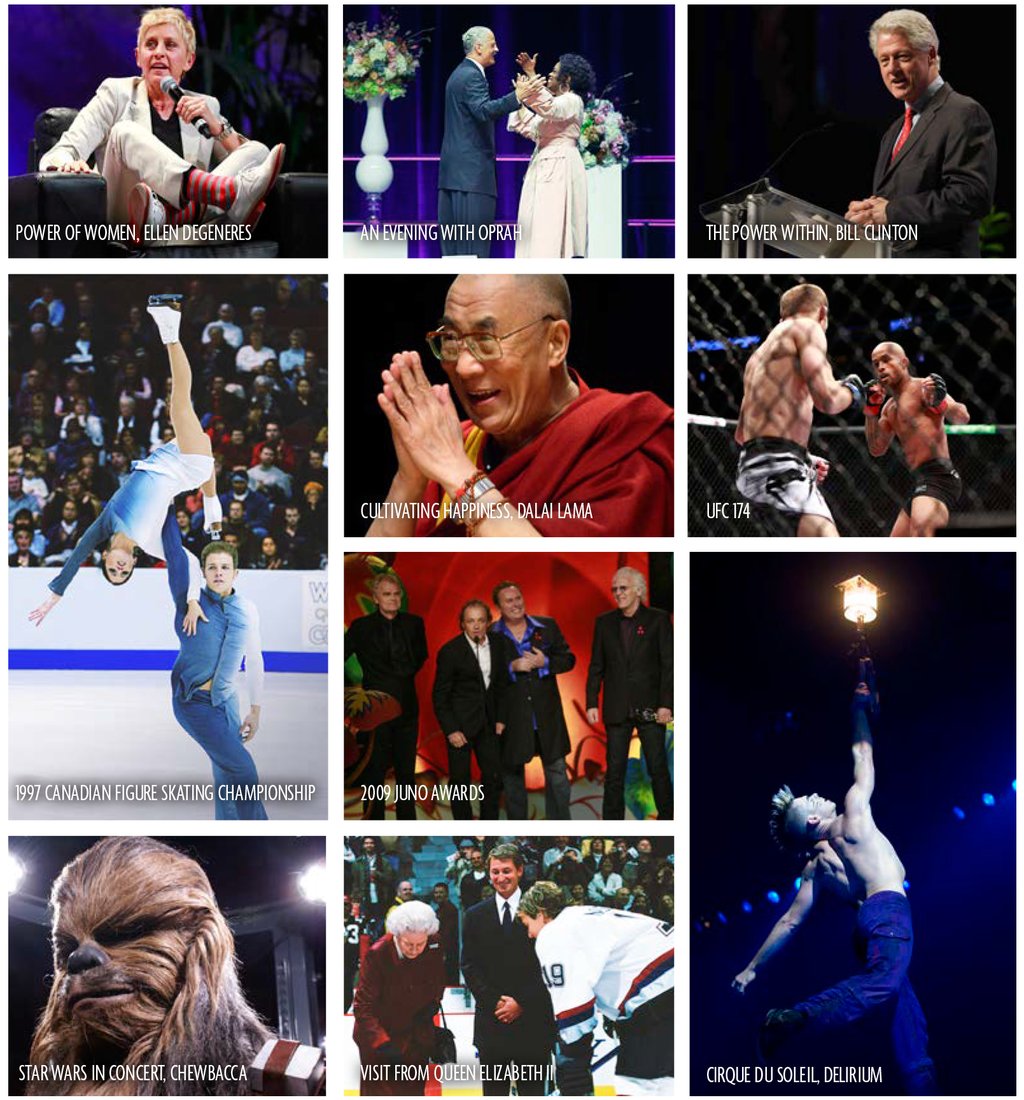 Get Tickets to see the Vancouver Canucks vs. New Jersey Devils on November 22nd.